Alex and Jonny, co-founders of One Third Stories, had very different experiences of foreign languages growing up. Today we invited them to they give us their (slightly sarcastic) perspective on learning languages at home. 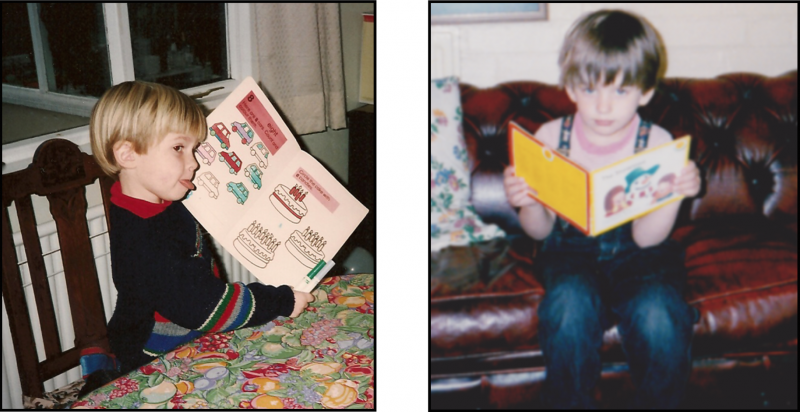 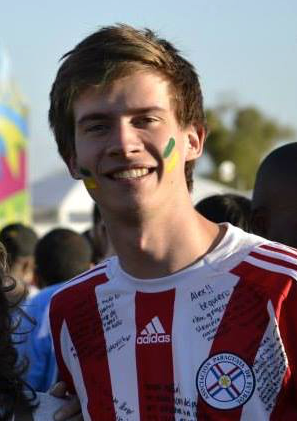 Alex – I grew up as a bilingual child, and although it was largely due to the fact that I was born and lived in Paraguay, my parents made some pretty good choices along the way. Here are a few things they did, which you can also do with your kids.

DO Learn with them

At dinnertime, we were only allowed to speak Spanish. It was a game we used to play as a family, and whoever cracked first would have to go and have a ‘time-out’ on the stairs for five minutes. My dad sitting on the bottom step became a pretty common sight!

Even if you don’t speak another language right now, you can still help your child to become bilingual. Just start learning one together and turn it into some family bonding time. You might not think you’ll be much good but hey, at least the kids will have something to laugh at while they’re learning.

DO Enable them to learn naturally

Children are language sponges. But if you want them to really soak it up you’ve got to make sure they’ve got the right input at home, not just at school.

Why not try introducing languages through foreign cuisine if you fancy a Spanish dinner once a week? Films and stories are also great ways to pick up foreign words at home. Pick a good one and the kids will want to watch or read them again and again…and again which will help them learn more and more as they get familiar with the storyline. Think The Lion King in French, The Three Little Pigs in Spanish or Pinocchio in Italian.

DO Use their choices to help them learn

Whatever you do, don’t push your children to learn about things they actively don’t want to. I had absolutely no interest in learning about things in the kitchen, which might just explain my poor culinary skills. To this day, I still don’t know what a beetroot is called in Spanish (just looked it up. For anybody interested, it’s remolacha).

But whether your child enjoys football (soccer for all y’all), Peppa Pig or even a spot of Arianna Grande, there’s always a way to work language learning into their passions. 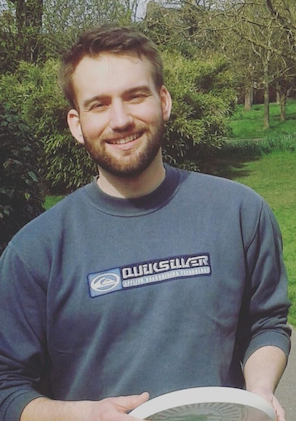 Jonny – I grew up in the UK with neither of my parents speaking another language. The French lessons at school were terrible (and taught by a lady with a strong cockney accent) so I dropped the subject as soon as was humanly possible. It was only later that I discovered a genuine passion for the language and started learning it again. Here are a few things to avoid when you’re trying to help your child learn a second language…

Vocabulary tests, grammar-and- graffiti-heavy textbooks, and ‘label the objects in your pencil case’ exercises still send a shiver down my spine. They’re mind numbing and they make it way too obvious that something (whisper it) educational is going on.

Instead, become a French/Italian/Spanish ninja and make learning stealthy. Food, songs and games are your weapons, making languages so fun the kids don’t even realise they’re learning is your mission.

DON’T Force verb tables on them

Repeating “I want, you want, we want, they want” in your language of choice is the quickest way to make learning seem like a chore. Take it from somebody who quite literally used to run out of their French lesson.

Grammar has a place, but it’s best drip-fed rather than crammed into 4×4 grids of horror. Now I’m in control of my own learning, I learn little bits of grammar as I go and remember it because I’ve attached it to practical uses- watching Amélie for the 15 th time and trying to chat with the French girl in our office. 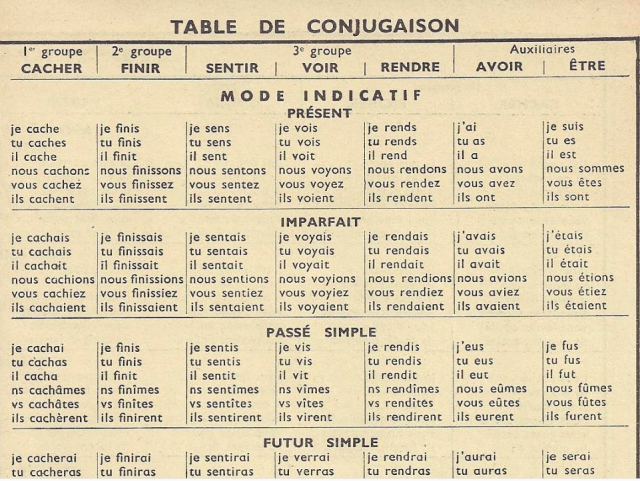 Don’t get me wrong repetition is GREAT. But it can be tempting to stick to the basics for a little too long when it comes to teaching children. Going over 1-10 in French is only ever going to teach the kids 1-10 in French, no matter how many times you do it.

I’m not saying it’s time to dig out a copy of Rousseau but it is important to expand your child’s skills further than explaining to everybody how many siblings they’ve got. Unlike us adults, kids are much less bothered about understanding everything and getting things wrong so mix it up and see what sticks! 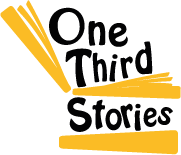 Knowledge of the best and worse to make it better.

Alex and Jonny combined their polar opposite experiences with language learning to found One Third Stories. They aim to make learning a language as easy as reading a story by making books that start in English and end in a different lengua.

If your kids are fans of The Three Little Pigs, puppet shows, or audiobooks, we created something that mixes the three and uses our metodología for kids to learn español or française. Try it out here!