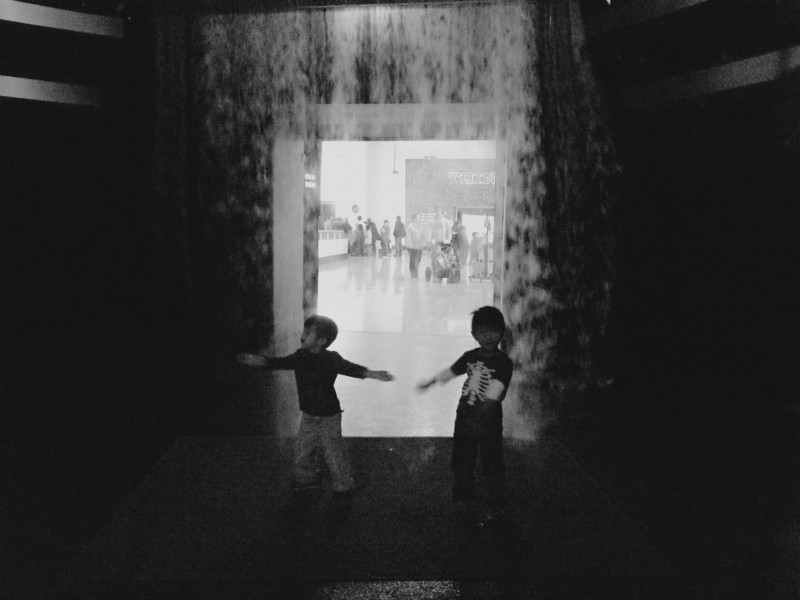 Maybe about a month after I wrote the last post boasting that my two boys were bilingual, my 4 year old made the inevitable albeit super quick transition to use English as his primary language. My heart broke a little every time I would ask my 4 year old to speak Cantonese, he would simply reply “No, just English, Mommy”. WHAT JUST HAPPENED?

Actually, I know exactly what happened, and it’s quite a special thing. My son made his first best friend! Now, he’s been in an English-speaking daycare/preschool since he was 2. While he got along with all of his classmates, he wasn’t particularly attached to any of them. This past fall we started him in a new pre-school and about a month in, my son would come home talking about the same classmate every day. As a mom, I was overjoyed that there was someone he cared and thought about besides himself and his family. I purposefully stuck around when I would picked up my son from school, hoping to get a glimpse of his new best friend and possibly get to know his parents. To my surprise, I found out that his best friend was half Cantonese & half Chilean and that he understood not 2, not 3 but 4 languages! Though they mainly communicate in English together, I’m fairly certain my son gravitated to his new best friend when he realized he understood Cantonese as well. I’m told that they seek each other out throughout the day and over the past few months, I would arrive at school just in time to see them play and build things together- my heart thoroughly warmed. So on one hand, it’s completely thrilling that my son has a best friend and his English language acquisition is truly flourishing. On the other hand, it has catapulted us straight into the new stage and first major obstacle in bilingualism.

Thankfully, I happened upon a new (to me) podcast the other day. Through a few twitter posts and links, I made my way to Bilingual Avenue. I’m 19 episodes in and still can’t enough of it! Marianna Du Bosq hosts and interviews language professionals and fellow parents, talking about the benefits of raising your children to be multilingual as well as offering fantastic tips and resources for parents going through this process. The 4th episode in particular where Marianna interviews a bilingual speech language pathologist is the one that hit really close to home and when I knew I’d be listening to every episode. 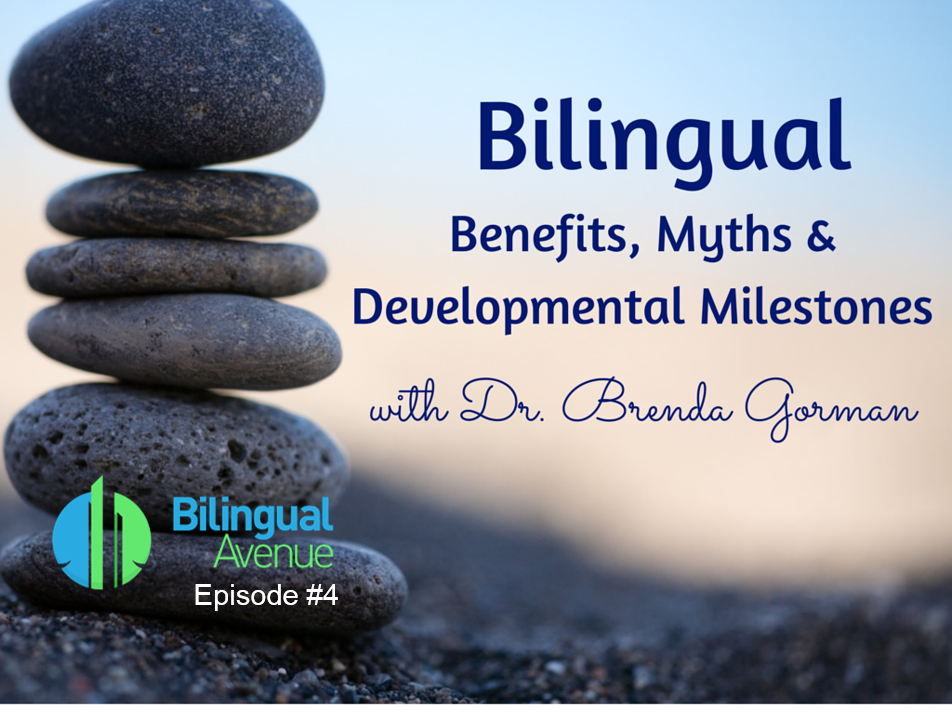 It’s a relief to know that other parents trying to raise multilingual kids are going through the same struggles. It wasn’t until now that I realized how much I needed support and guidance! 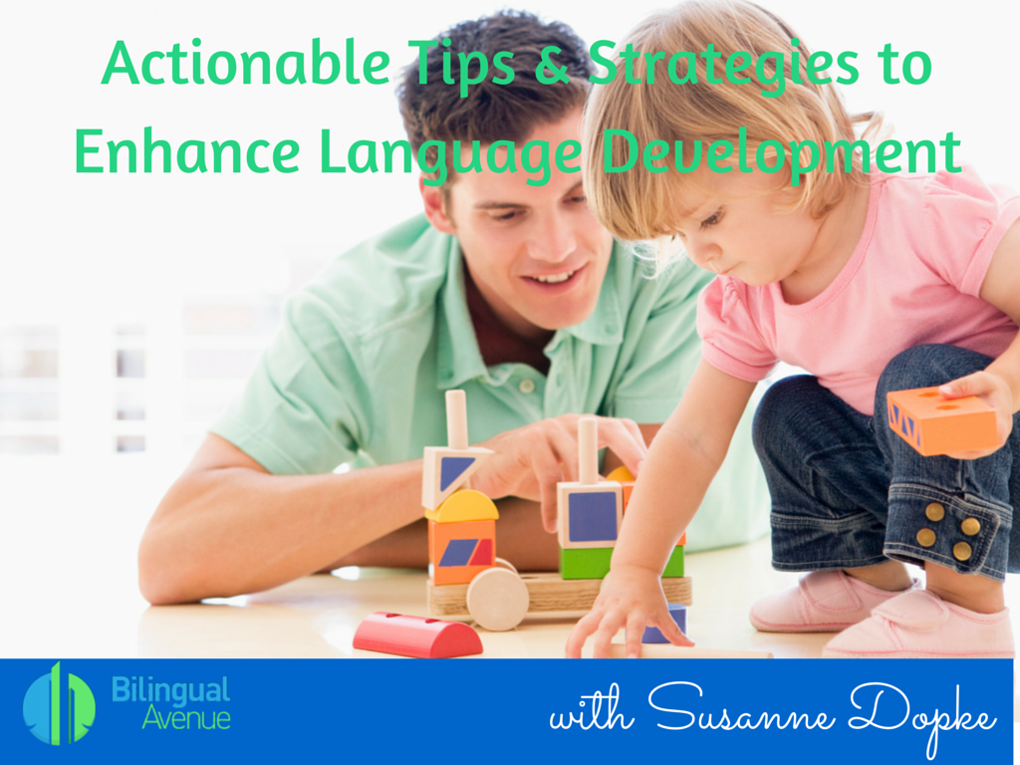 Through this podcast, I felt a renewed energy to continue to fight this uphill battle. I have to believe that the results and benefits to our boys are worth all of our efforts. I encourage you to check out the Bilingual Avenue podcasts and share with other families trying to raise bilingual children.