Those of you that have peeked at our family language diagrams on the Meet Team Gus page, will notice that my wife and I are raising Baby J trilingual – English, German, and Hebrew. This is not an easy task in our situation. But before we get to that, let’s quickly discuss the methods. 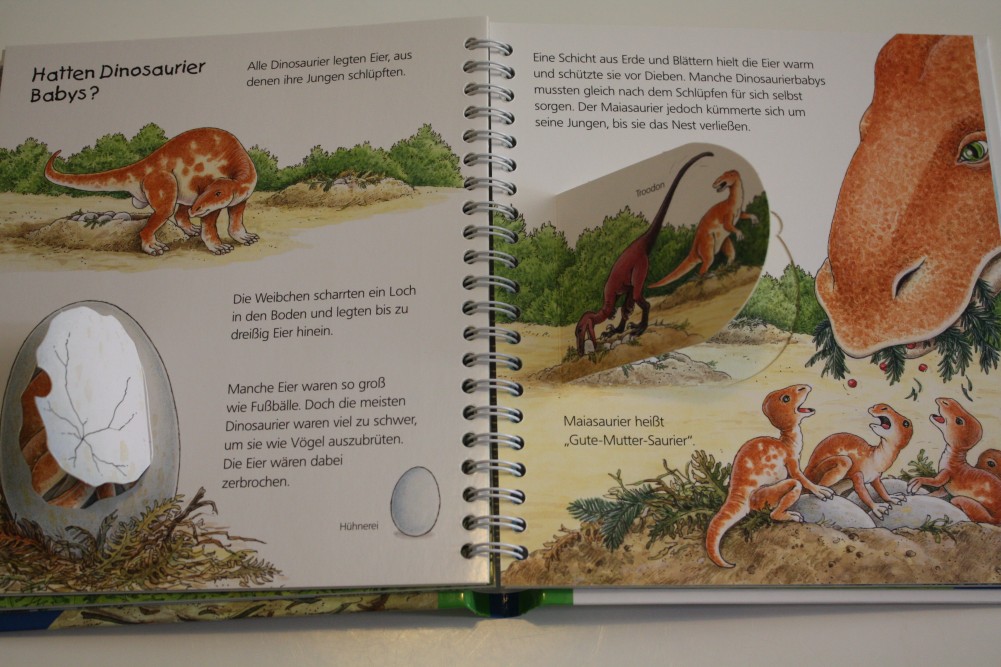 The main themes among all of these is separation of languages and consistency.

The problem in our situation is that we live in Germany, my wife is the native German speaker, and I am the native English and Hebrew speaker. Baby J was going to be getting a lot more German input than English or Hebrew. We made our family language English, while we’re living in Germany, and that helps a little. So I decide back at the beginning to go with a 4th method: 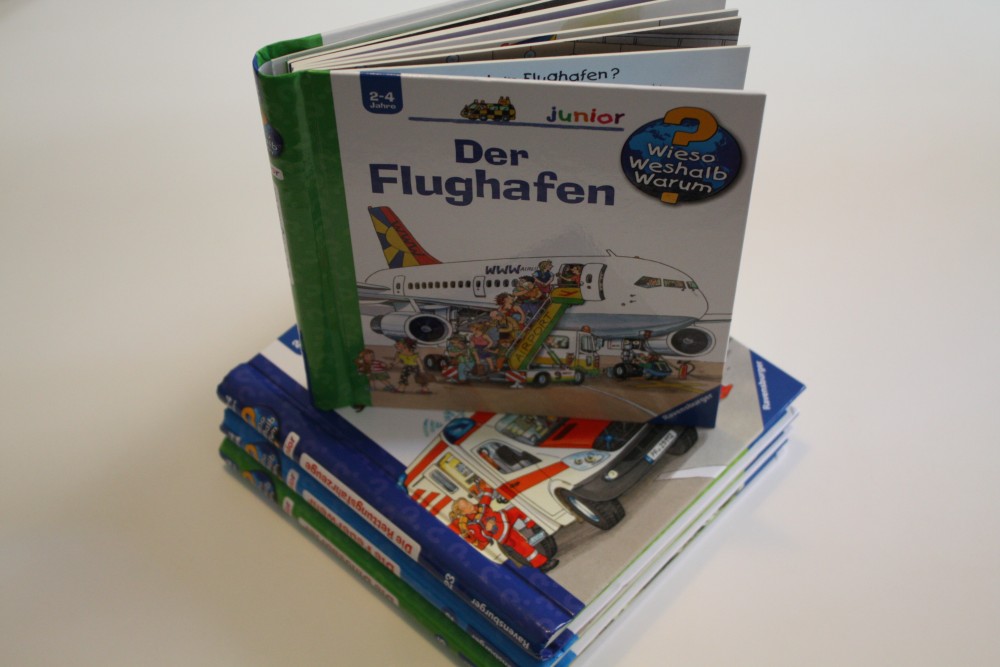 What this means is that while my wife and the environment were going to be throwing a lot of German Baby J’s way, I needed to divide my English and Hebrew input based on the situation. These situations should be clearly defined and consistent (there’s that word again!) to improve Baby J’s understanding that there are multiple languages involved.

I have changed my situational division of English and Hebrew a couple of times. I started out speaking in Hebrew while changing and bathing Baby J and English at all other times. I’ve now settled on a better compromise, I believe. I have a decent amount of alone time with Baby J. So now, when we’re alone, I speak to Baby J in Hebrew and all other times in English.

This seems to be working quite well. Over the last couple of months, Baby J’s vocabulary has been exploding in all three languages. My parents were here for a week at the end of September and tried to count all the words Baby J knows (words in different languages for the same object counted only once) and they had to give up because Baby J was learning multiple new ones each day. Additionally, for words Baby J knows in multiple languages, more often than not Baby J uses them with the correct person (but certainly not always!) 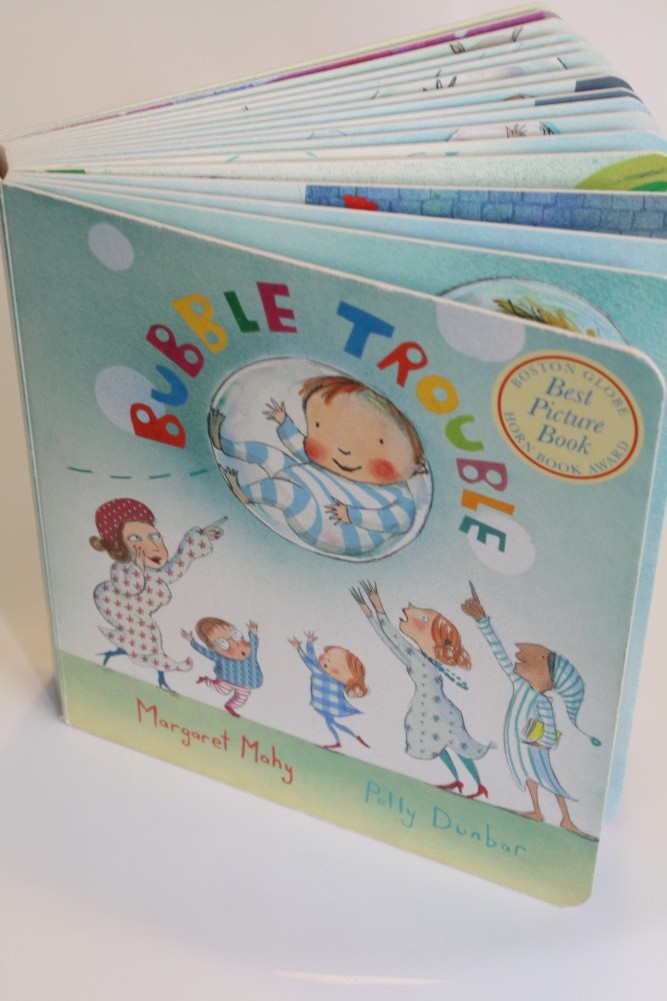 This has eased my anxieties considerably. I wasn’t especially worried, but at the same time there were the nay-sayers. Let’s talk about the nay-sayers.

Several people told me that learning so many languages was just going to confuse the baby and that the baby would speak later. Not something you want to hear before going into this.

This is, to some extent, true. I’m not sure Baby J was confused more than other babies (hard for me to measure), but Baby J did start speaking a little later, when compared to Cousin M, who is two weeks older and only speaks German (sample size of two!). I’m not worried about this, though, because Baby J is getting better and better at verbally expressing wants and needs.

I’m sure this imbalance will work itself out. I mean, I read that on the internet. It must be true!

That and I see the gap narrowing.